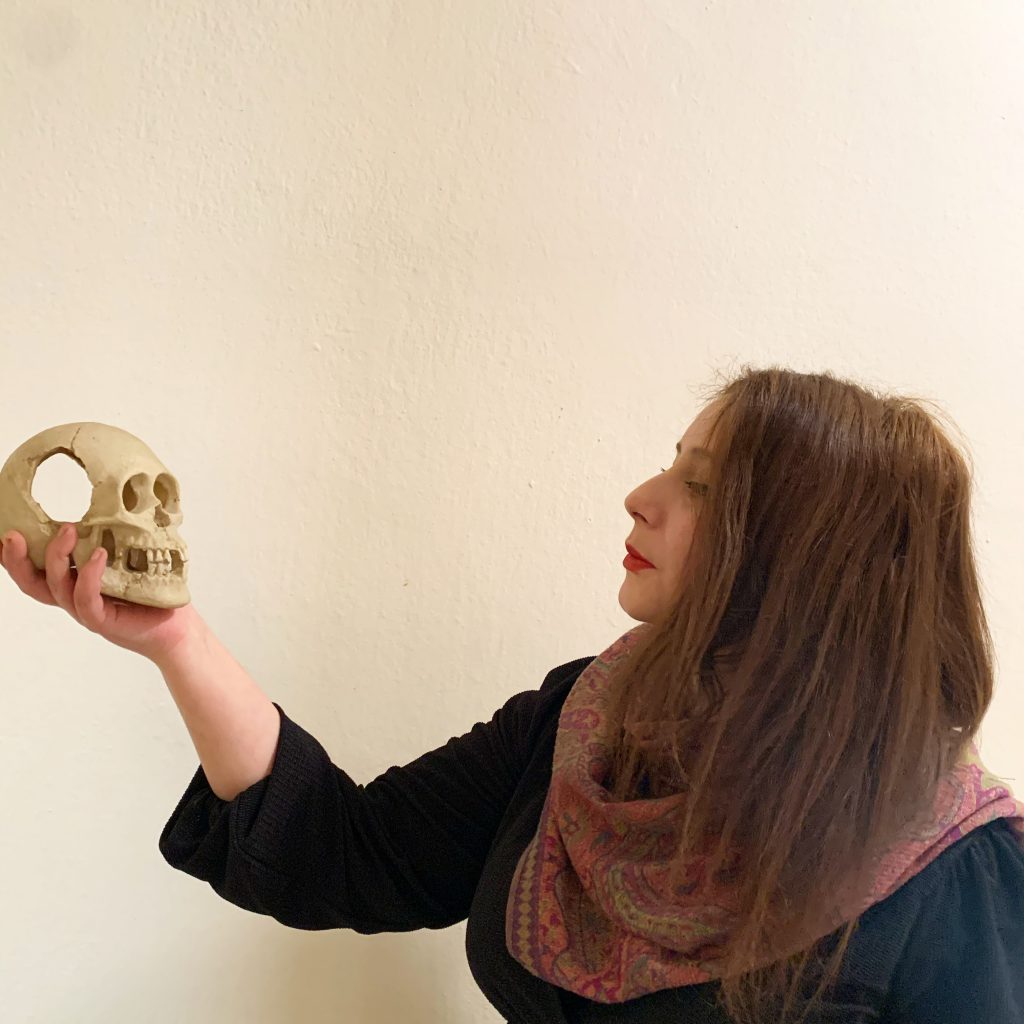 You participated in our filmmaking workshop. Tell us about the film the process of making your film? The story was inspired by a tragic event: I’m a teacher and one of my students committed suicide. Through film, I wanted to break the taboo of going to a psychologist and actively seeking help. I wanted to […] 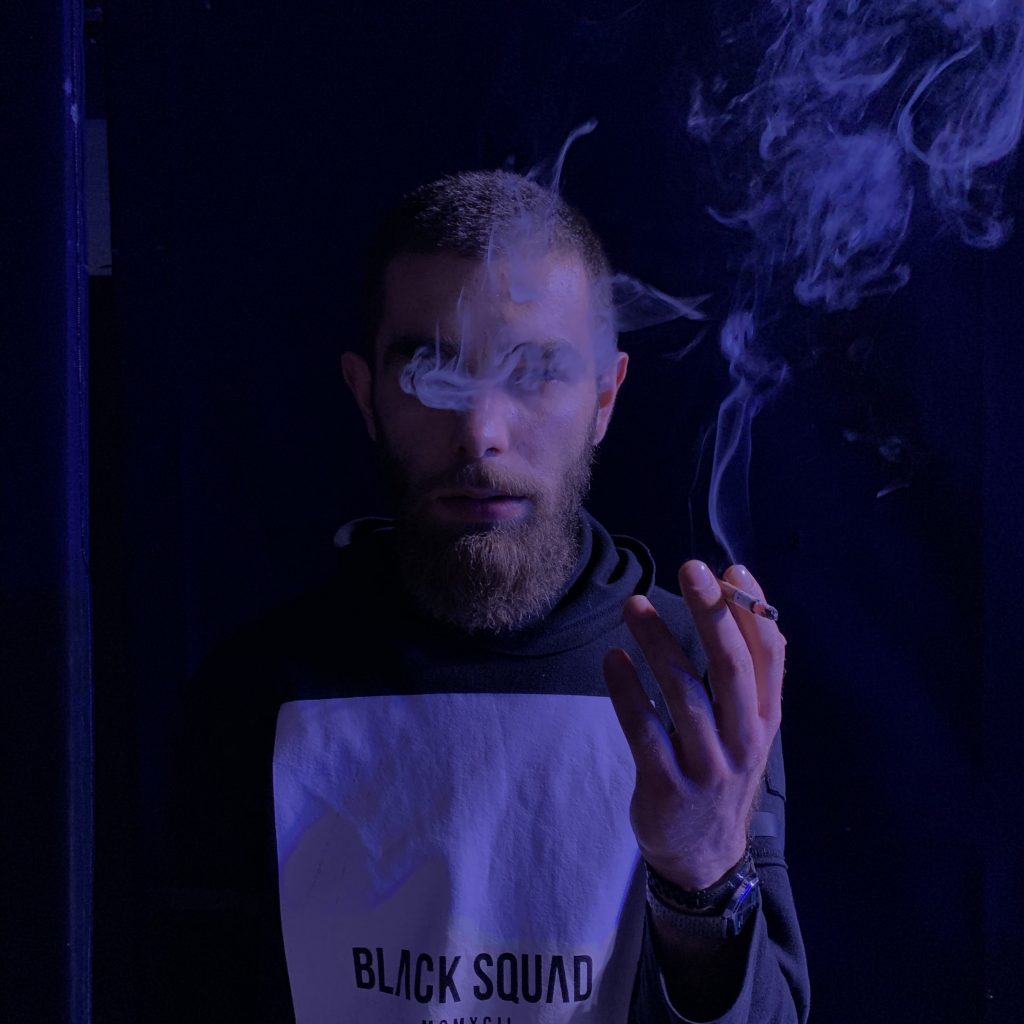 You won a grant with the Impact Your Doc funding scheme of the Youth Artivists for Change Project. Could you tell us about your film?   My short film is called “Free at Last,” and as the title suggests, it’s about spreading your wings and being free: reaching that place where you don’t care what […] 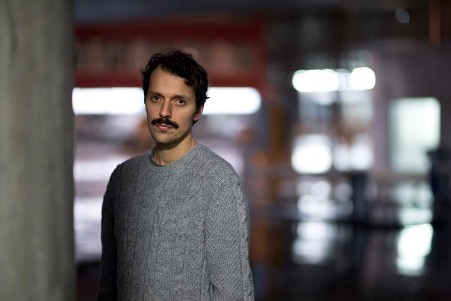 Ilir Hasanaj fled from Kosovo to Switzerland at the age of 7.  Years later he returned to his home country to make a film, and ended up launching the country’s first international film club. He’s currently in charge of screenings at an independent cinema in Pristina. Hasanaj is part of a wave of new filmmakers […] 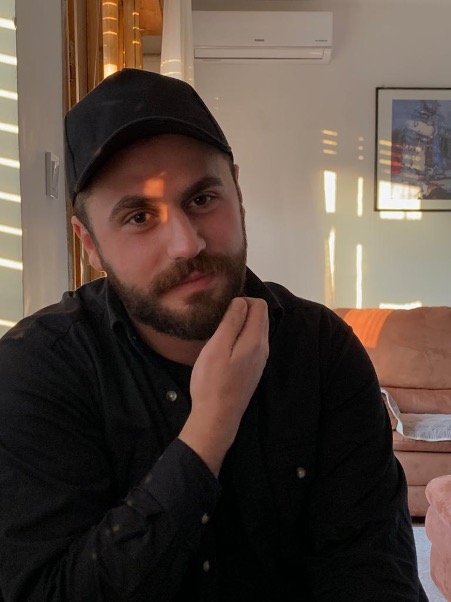 The working title of my film is “How I Met Your…” – the original inspiration for the film came from hearing numerous stories about how many married people live double lives. They are married, they have children, but they have another life. I then remembered an idea that I had years ago, when somebody asked […] 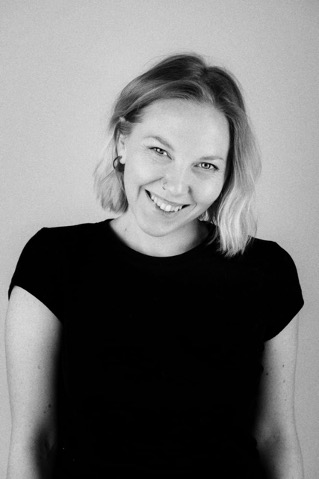 Films saved my life. I grew up as a child-star in Albania. I had my own show and was very famous. Though it may sound fabulous from the outside, personally is came with a heavy burden of loneliness. The only way I was able to get in touch with my emotions – and the feeling […] 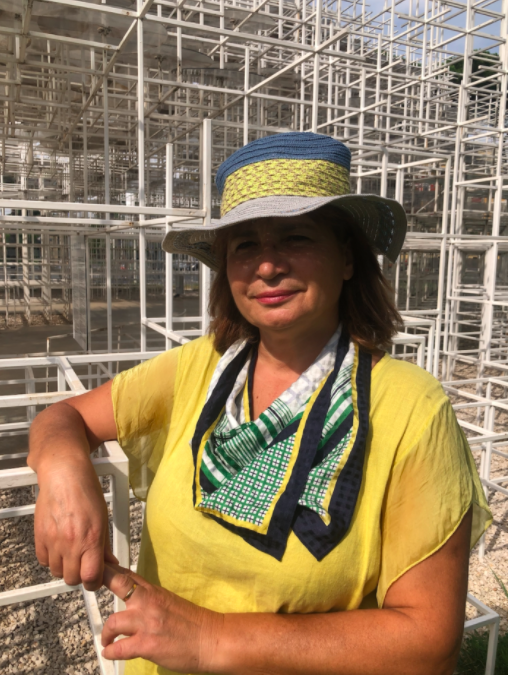 I wanted to be in the creative industry forever, but I couldn’t because I had a career and had to make a living for my family and myself. I’m interested in writing. I want to write about people’s lives, real people that aren’t on TV and don’t make the headlines.  People with values that are […] 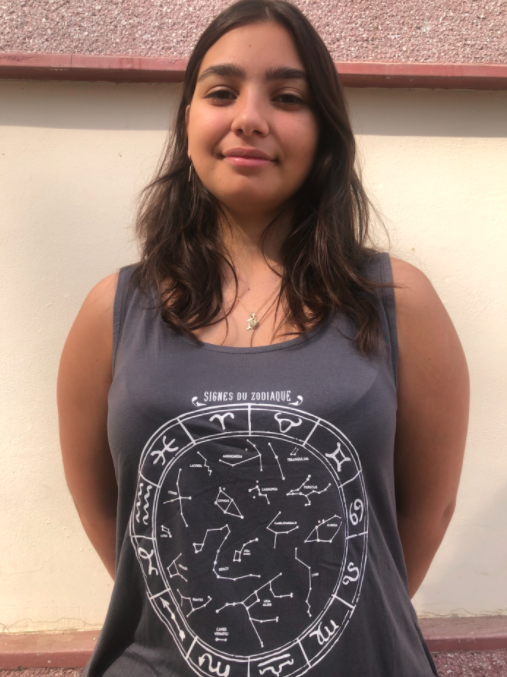 I like that this workshop is focused on human rights, LGBTQ+ rights, and equality. These are really important to me, and I really want people here in Albania to be more open about them. I think Tirana has a lot of untold stories but people are afraid to come out and talk about them. They […] 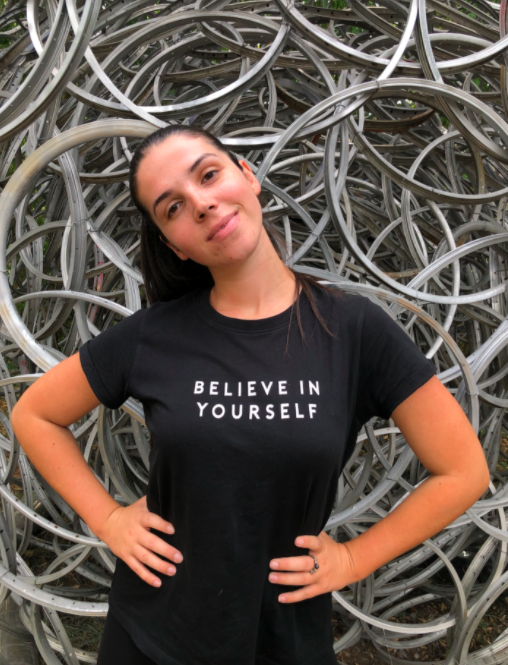 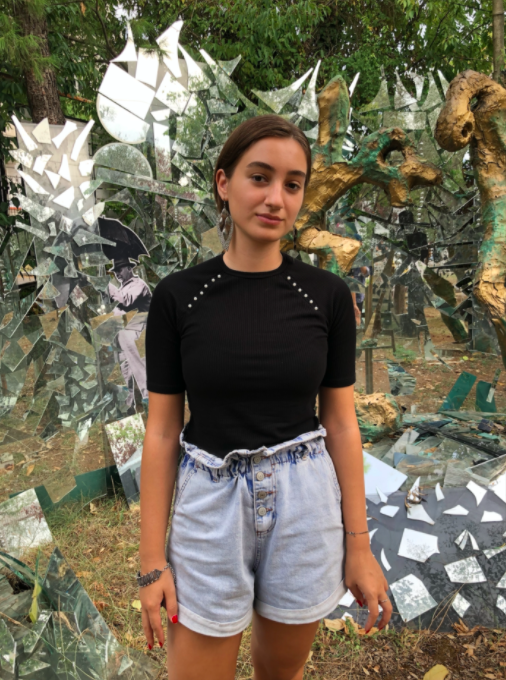 Art always makes a difference; art can make many people believe in an idea. It arrives in their hearts and minds. That’s why movies, music and theater can enter more deeply into someone’s soul than, say, politics. My film is about a young actor who is excited about entering the industry. He receives a lot […] 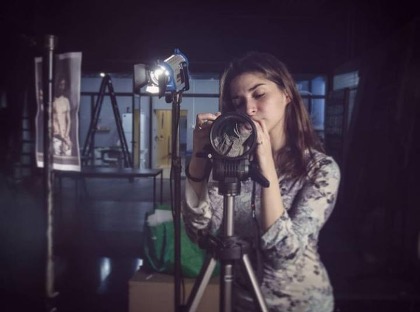 art.1 is powering up a new generation of filmmakers in the Balkans region in the Youth Artivist for Change project. These filmmakers were awarded the Impact Your Doc Grant for storytelling centered on human rights and LGBTQI+ rights. Milica Spasojevic, 22, Belgrade 22-year-old filmmaker Milica Spasojevic spoke to art.1 about her film project ‘Animus’. “ […]