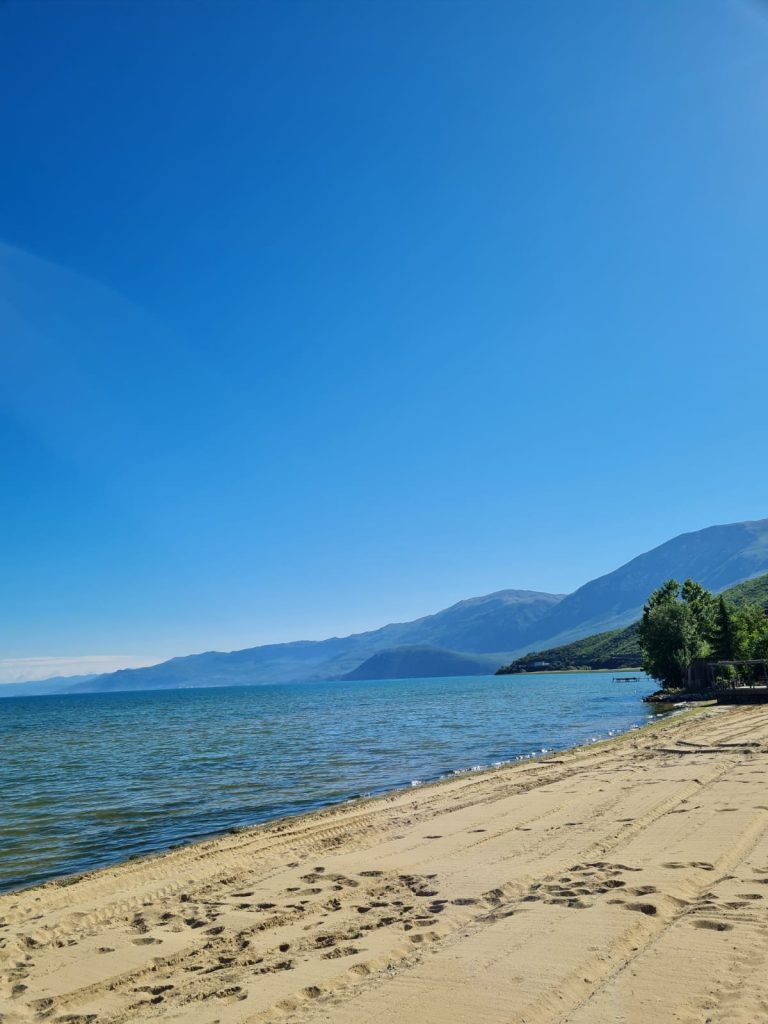 After a long, uncertain lockdown, the last week of May finally allowed us to board a plane from Amsterdam to Tirana, and then take a shuttle bus heading east, to the lakeside town of Pogradec, on the Albania-North Macedonia border. Here we met up with artivists from the broader Western Balkan region, actors from the […] 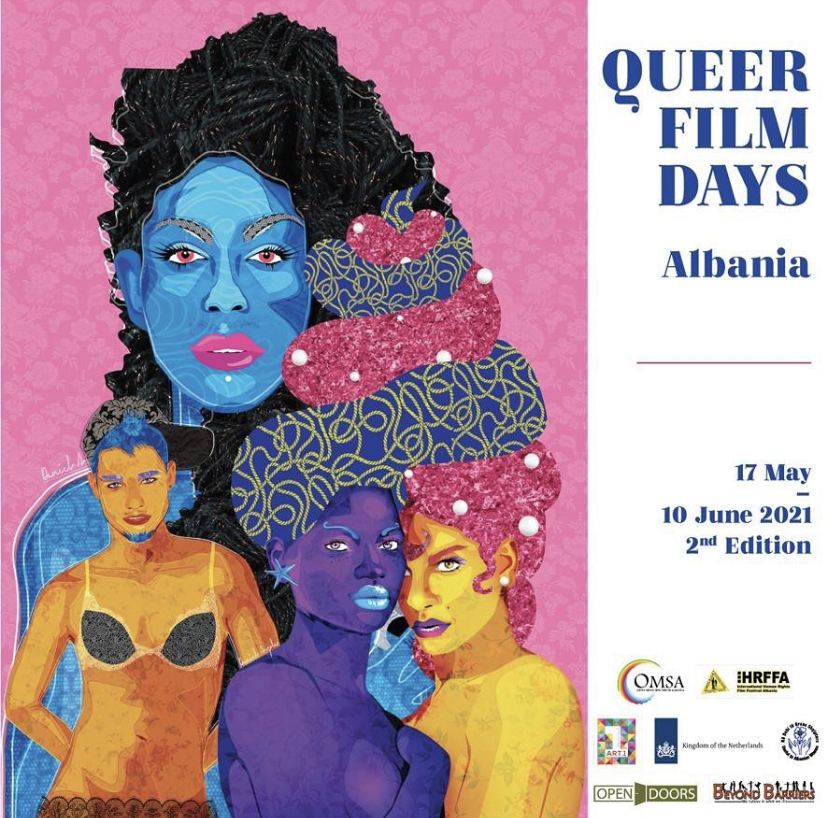 Skopje Film Festival, International Queer & Migrant Film Festival and Stichting art.1 have teamed up once again to bring Queer Film Days Macedonia. On May 25th and 26th 2021 we brought a varied and exciting queer film programming to Kinoteka (Skopje), with screenings of “Silent Voice” and “March for Dignity.” Likewise, we are very happy to […] 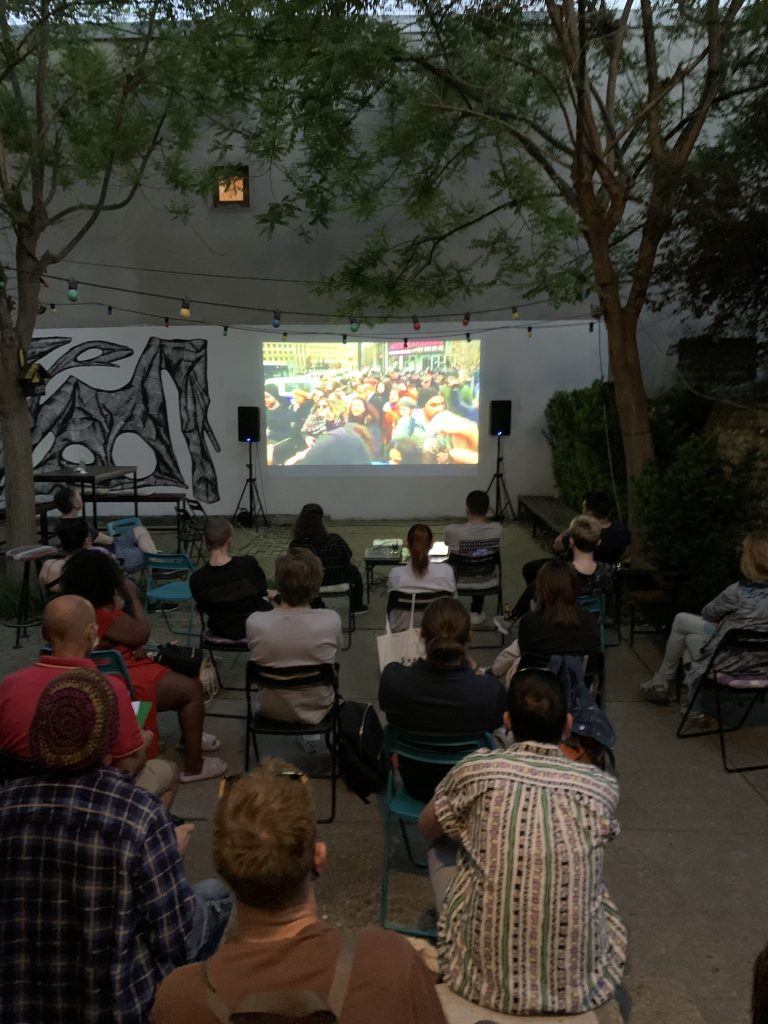 The world premiere of Ana Andonova’s documentary “Lili” took place in the CK13 Youth Center, in Novi Sad, Serbia. LILI is an eponymous documentary film about a non-binary queer activist from Azerbaijan. Filmmaker Ana Andonova (22) follows Lili on their epic journey to North Macedonia through Ukraine and Turkey. Along the way, the film cleverly […] 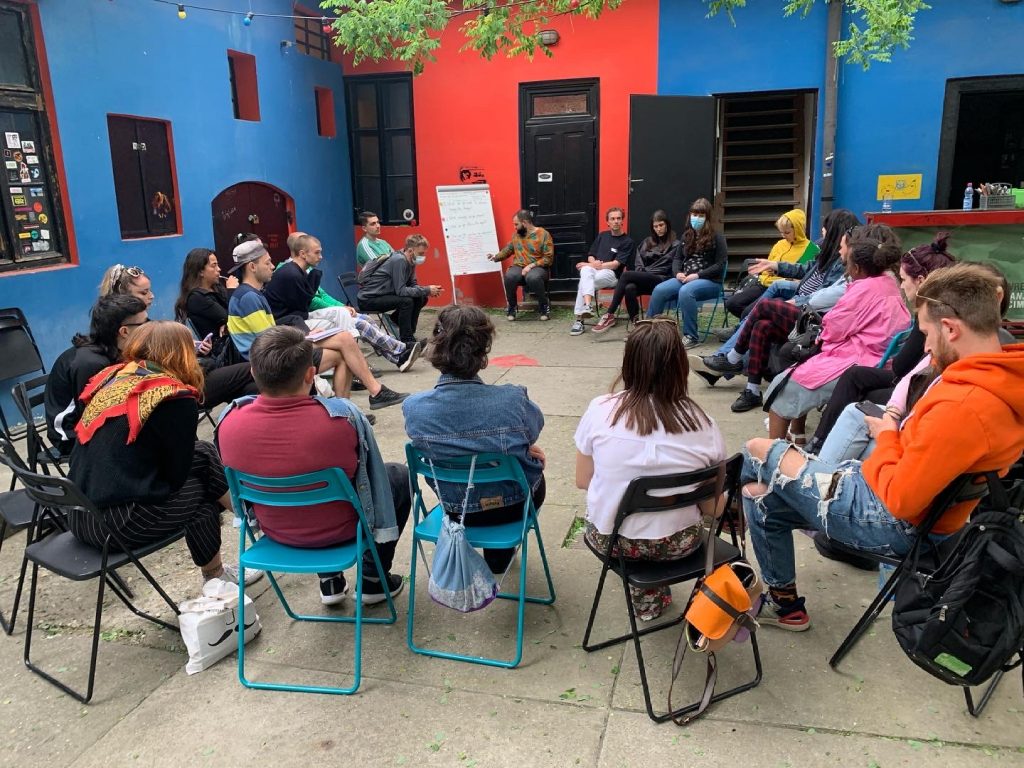 Our project, Youth Dialogue for Change, kicked off on the May 10th 2021 in Novi Sad, Serbia. This four-day project’s aim was to promote the active participation of young people in democratic life, fostering a debate around the major issues affecting them. The project was conducted in close collaboration with ErasmusPlus and Youth Pass (Stichting Art. […] 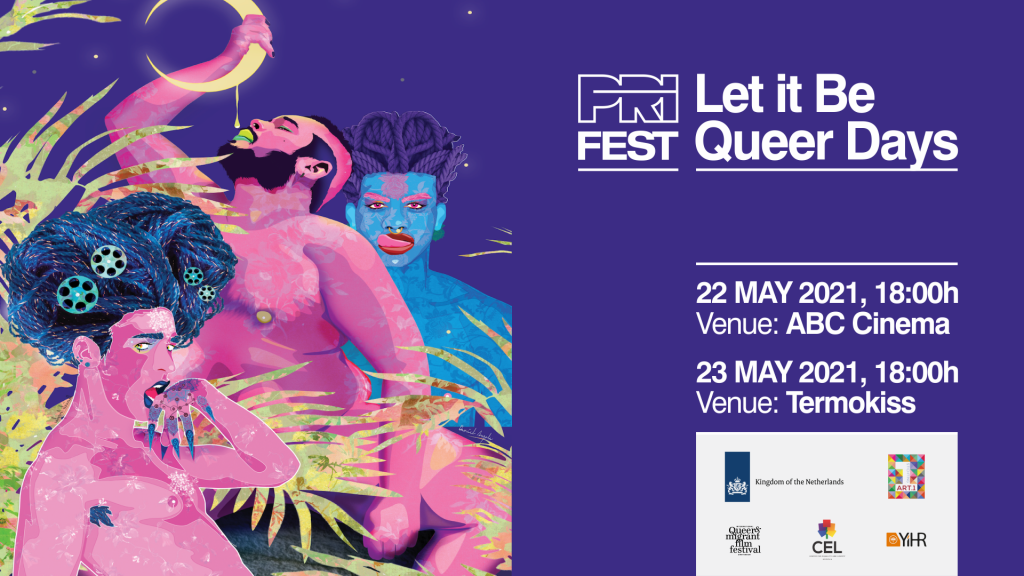 PriFest Film Festival, International Queer & Migrant Film Festival and Stichting art.1 team up once again in Queer Film Days Kosovo.  On May 22 and 23 we bring a varied program of queer film in ABC Cinema and Termokiss  with the screenings of Silent Voice and March for Dignity. Also, we are very happy to be premiering the […] 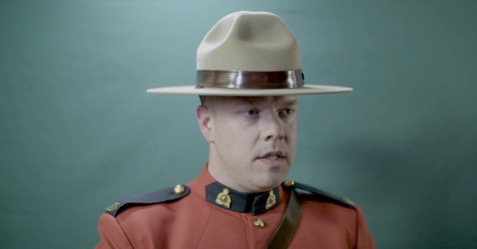 On the 19th of July, International Film Festival Prishtina (PriFest) screened ‘Up Close and Personal: LGBT Police’, a film by Chris Belloni which documented the lives of LGBTQ+ police officers from different countries around the world, conveying a portrait of how their sexuality or gender identity played a part in their profession. The session was […] 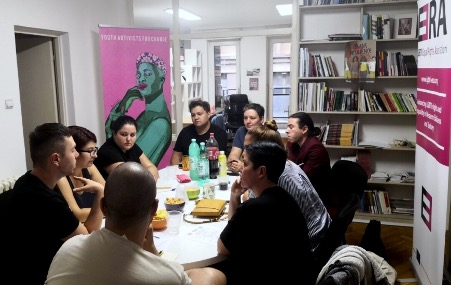 ERA – LGBTI Equal Rights Association for Western Balkans and Turkey in cooperation with member organizations – Da Se Zna! and Come Out, as well as with Stichting art.1 from the Netherlands, within the project “Youth Artivists for Change” awarded seven grants for LGBTI Arts projects. ERA awarded seven grants to the young LGBTI people […]

Many LGBT+ people in Kosovo are deprived from Psychological Services 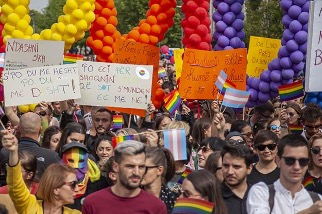 This article is originally published on kosovotwopointzero.com. To read the full article, click here.

Background This case study was prepared in the framework of the project “Youth Artists for Change” funded by the Dutch Ministry of Foreign Affairs through the Creative Twining scheme. The main goal of the project is to utilize film, theatre, podcast and storytelling activities as powerful awareness raising and advocacy tools with primary focus on […]